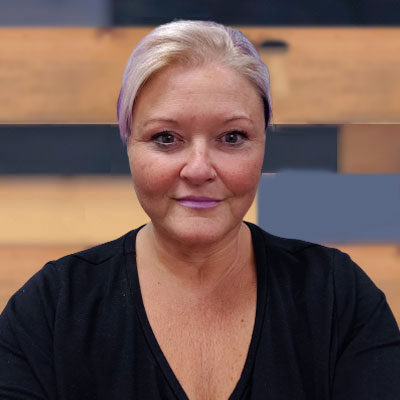 Ali Barrett brings to our team over 16 years a medical insurance knowledge, as well as front office knowledge. She is originally from San Diego where she met her husband, Kenny of over 25 years.  They moved from San Diego to Pahrump to Wichita Falls, Texas in 1999 and shortly after, Ali began working for BlueCross BlueShield.  She moved to the Dallas area in 2014 and remained at BlueCross BlueShield until 2016.

Ali has two grown children: daughter, Korey, 26 and son, Andrew, 32 , daughter-in-law Ashlee and 5 grandchildren.  In her spare time she loves spending time going to concerts, traveling, biking with her husband and this year starting to kayak.  She also plays on a coed softball team.